The sunlight now is fleeting.  I try and make the most of it.

At least the dark, damp days means I've been staying closer to home.  It's hard to hike or justify a trip out of the city when you'll be seeing nothing but inky darkness for the lot of it.  Time to catch up on movies and see what's been happening in London while I was out becoming a hill-person. 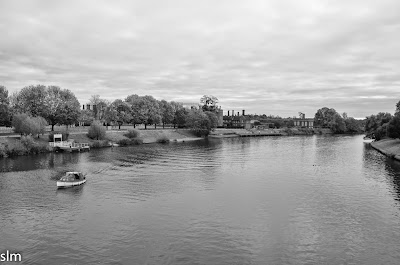 It's not that far out of London and right on the Thames, meaning I could knock another section of the Thames path. 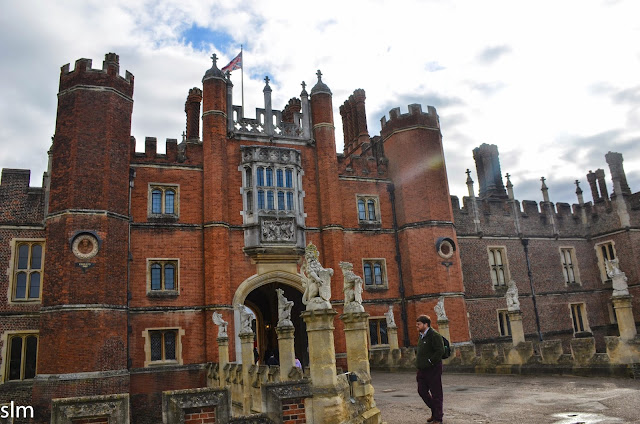 The storied history of the palace fills books.  The money embezzled by Cardinal Woolsey kicked off the building of this imposing mansion.  Once he fell out of favor, it was "gifted" to Henry VIII, who utilized it for his court.  It was passed down to the Stuarts, and Queen Anne took it upon herself to build an elegant addition, and then it became the main home of the Hanoverian kings. 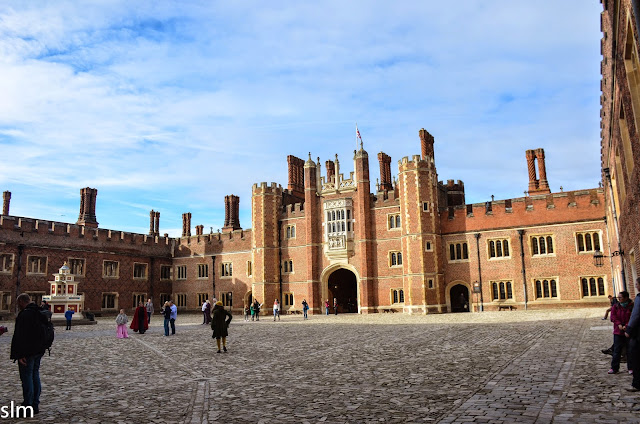 A lot of my local friends told me they hadn't been since grade school- apparently this is very popular with school trips.  There was quite a production of people in Tudor dress and elegant Georgian getups.

And really.  This was one of the more fantastic palaces I've ever visited.  The Georgian wing rivaled Versailles as far as a gilded casa, and they had lots of information to share.

Oh, and costumes!  You can dress up to get into the spirit. 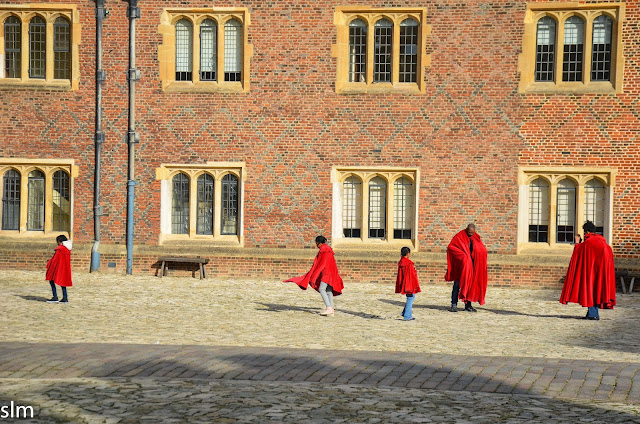 For its size and status, I don't think this was huge on the tourist hit-list.  Yeah, there were people there, but it wasn't crowded at all, and I was able to take a leisurely stroll through each wing unhurried and unharried. 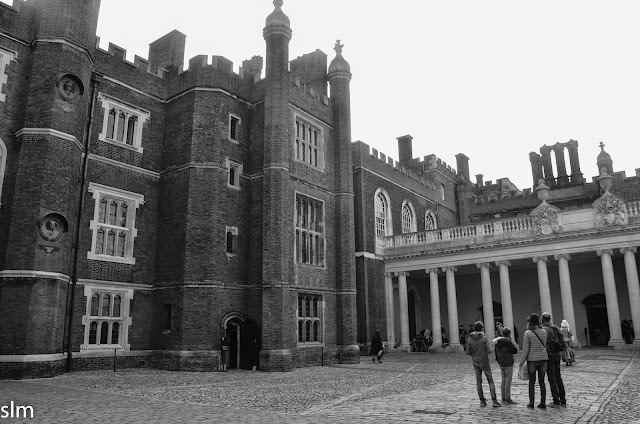 The best thing I learned: 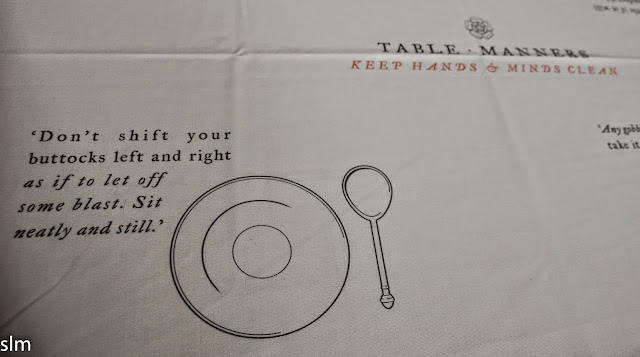 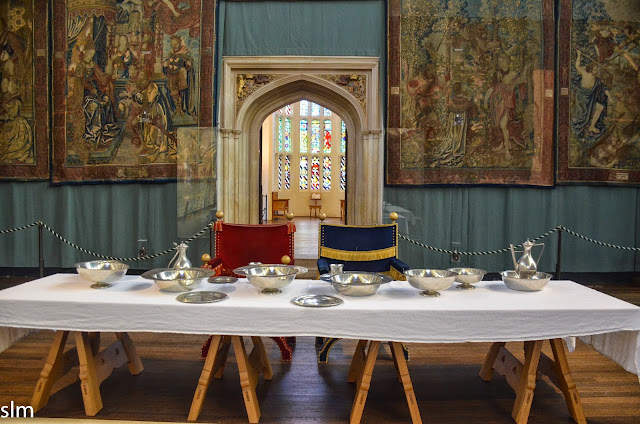 The Tudor dining hall was most impressive. 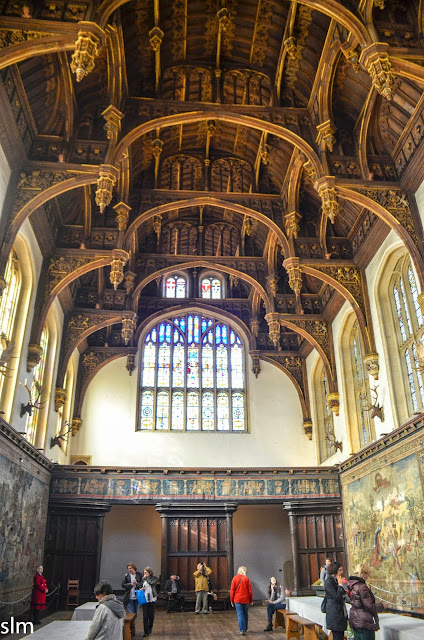 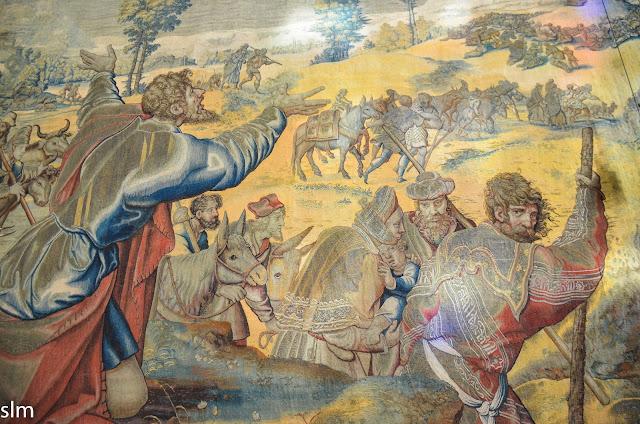 The most interesting bit was the nearby Tudor kitchens and wine cellars.  To feed the court was a production, and the king would have to move from castle to castle based on the fact that his court would have stripped the countryside of bare of anything edible if they stuck around too long. 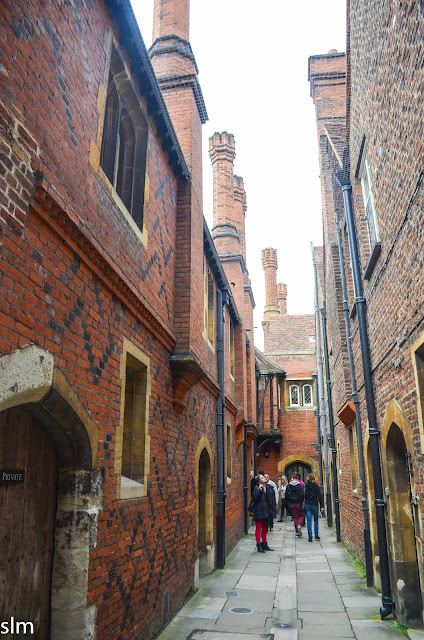 This was the "refrigerator", a narrow and shady corridor that kept cold year-round...and it was wintry for a minute....

But the kitchens were truly spectacular, with loads of research into the vessels and methods of the tudor court cooks.  The rich meat-heavy diet was a recipe for gout that was so prevalent in the upper classes.  Just because you can afford to eat like a king doesn't mean you should. 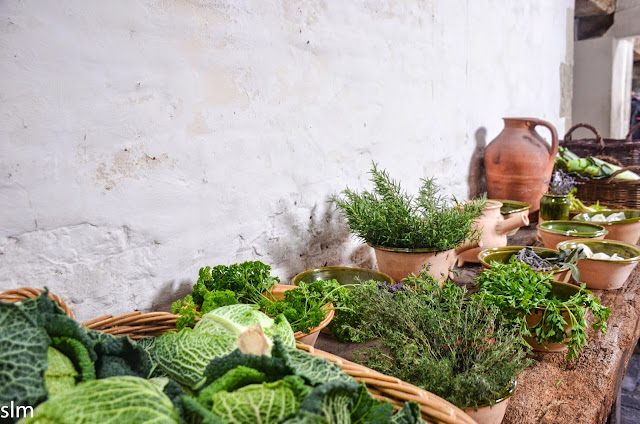 Oh, and I learned all about pies.  Originally, pies were just a cooking vessel as they didn't really have proper cookware for them.  It was a dough made from flour and water, and filled with meat and stew.  You didn't eat the crust- you unlidded it ate ate the good stuff and threw away the rest. 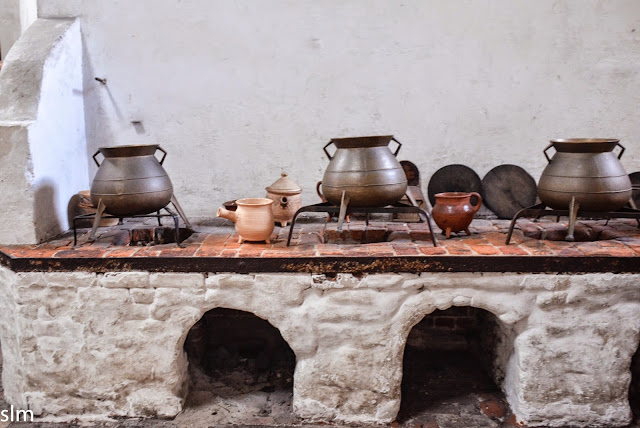 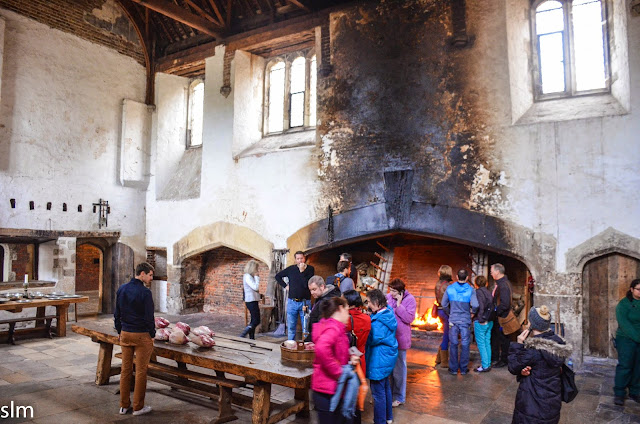 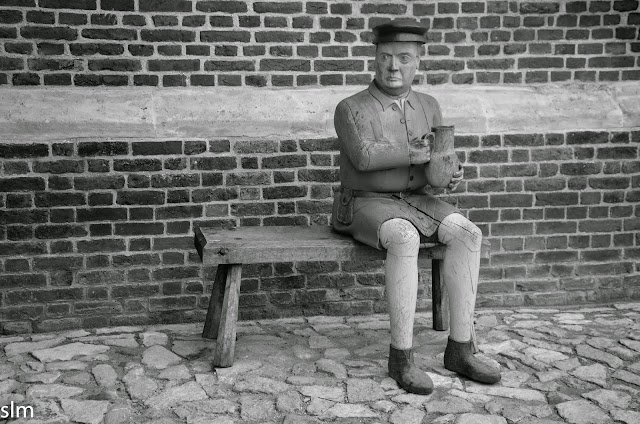 The later wings of the palace were much more elegant and Georgian in style.  But ah, the gardens.... 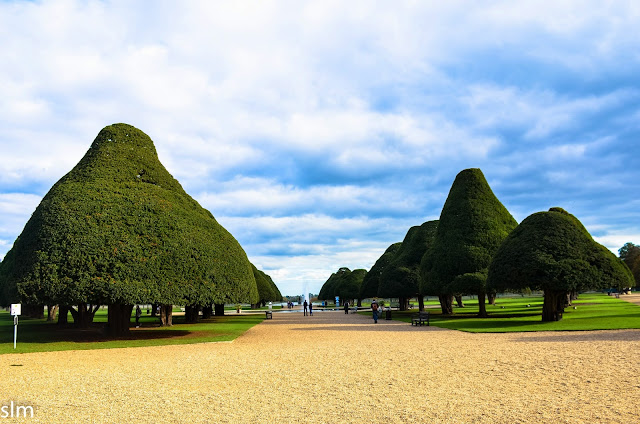 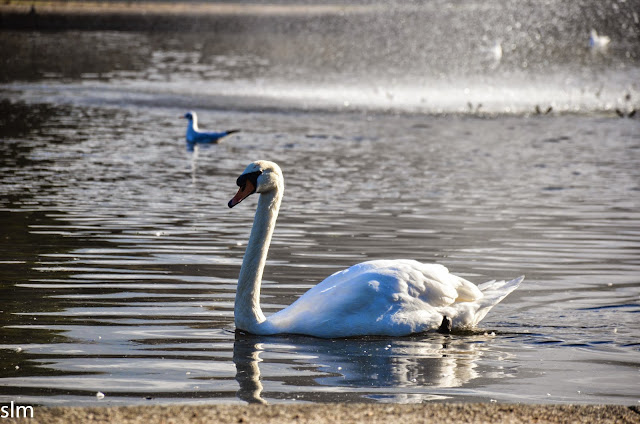 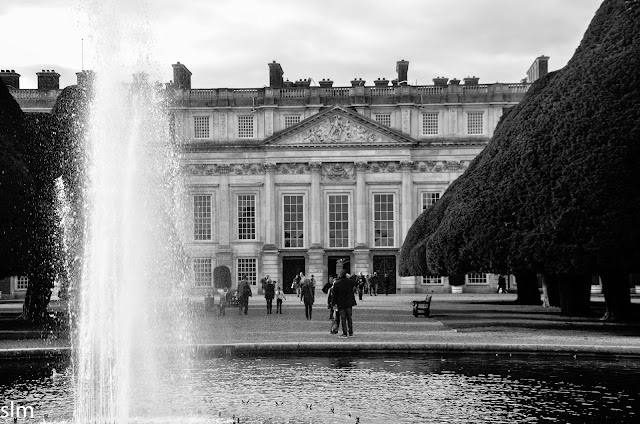 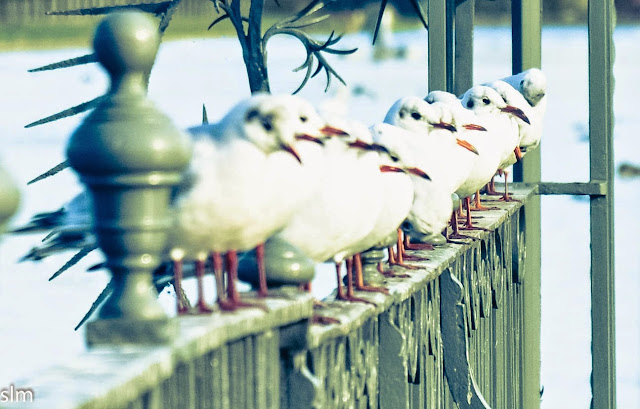 In the waning afternoon light, I took a relaxed autumnal stroll through the rather famous hedge maze, took a peek at the original REAL tennis court. 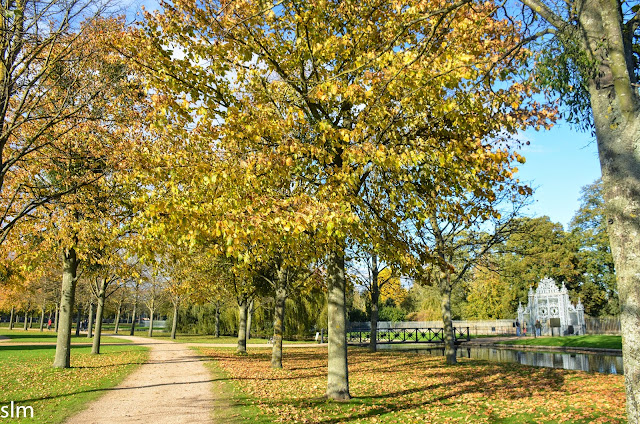 You can pay membership and play on the same court that Henry VIII showed his prowess.  Although...you have to serve off the wall and there seemed to be some other interesting rules. 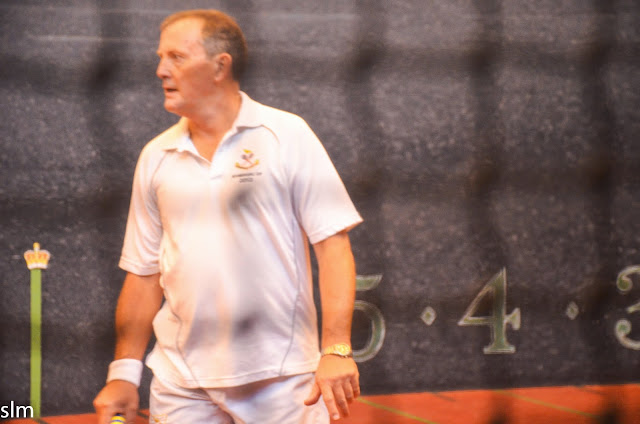 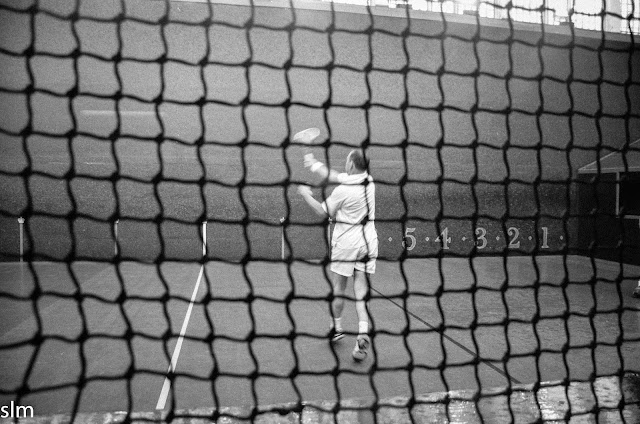 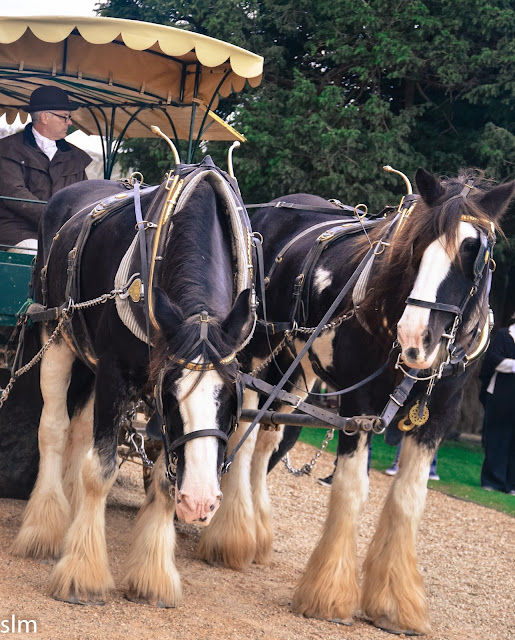 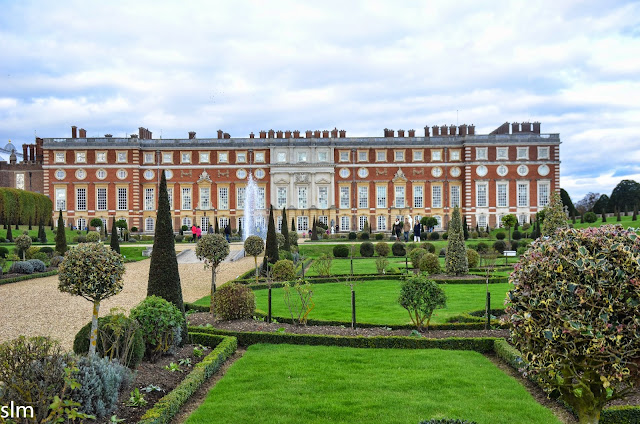 Outside the garden gates, there is a deer park- a holdover for when the King would go out hunting in the nearby countryside. 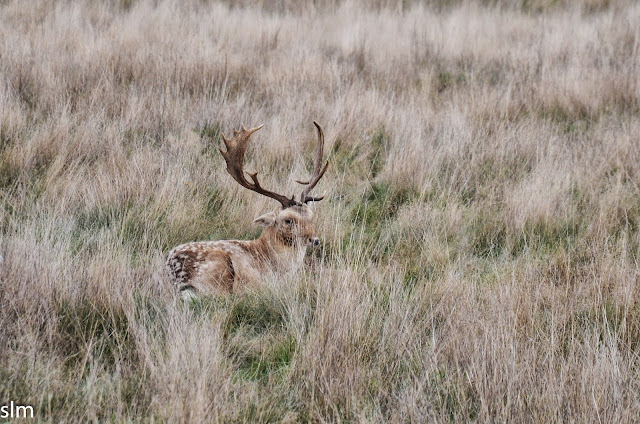 I walked through the park and connected back to the Thames, and took a long meandering walk back to the train station.

Some wild-growing hops did not go unnoticed or unpicked. 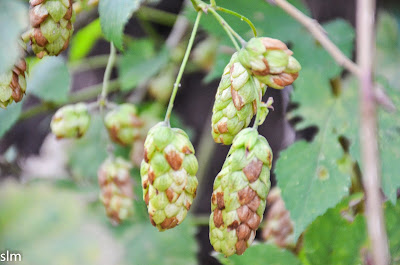 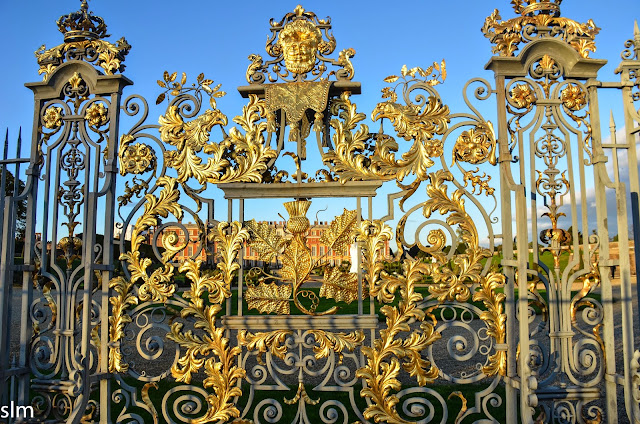 Go if you get a chance- it was a quick 25 minute train ride out of Victoria Station (but don't count on it on Sundays) and a perfectly awesome way to eat up some or all daylight hours. 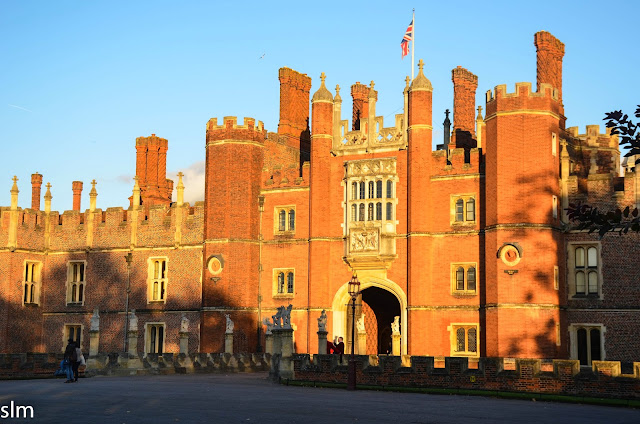 Sara
Walking everywhere sure burns a lot of calories which means I can find solace in lard without guilt.